Due to the interactive nature and the easy maintainability of a Facebook group, we've migrated most of our online activities to Facebook. I urge you to visit our group site at:
(繼續閱讀...)

While we welcome the new students who made an wise decision to embark an adventure at McGill University, we look back to an eventful year full of fun and academic rigor.
(繼續閱讀...)

▲top
With the new school year right around the corner, it is time for us to elect a new president to take us through another dreadful year of graduate studies.

The date, time, place, and presidential candidate for the Presidential Election banquet have been decided and are as follows:
(繼續閱讀...)

▲top
There is going to be a BBQ event on Saturday, September 24th!

Information regarding the event has been sent via email
(繼續閱讀...) 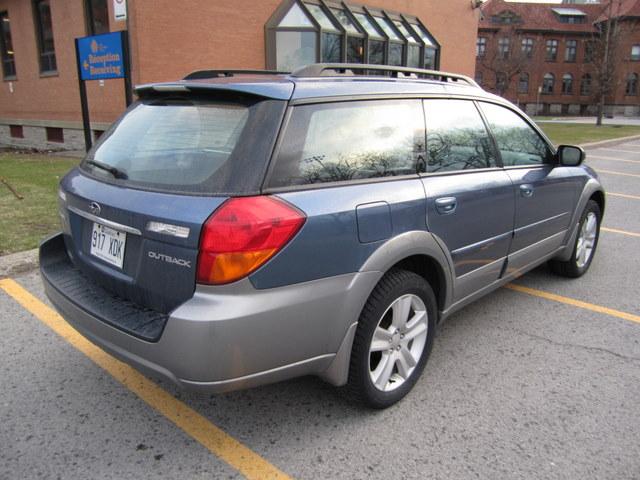 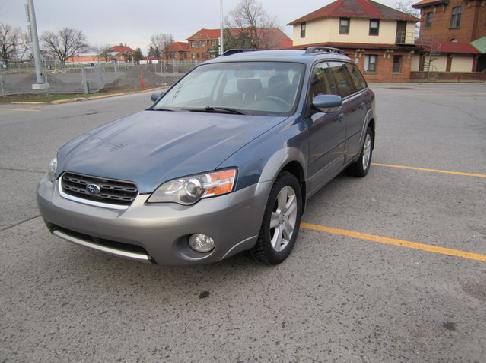 ▲top
▲top
In 2009, heart disease and stroke were two of the three leading causes of death in Canada. Therefore, finding ways in which we can effectively prevent cardiovascular emergencies remains extremely important. Previous research has shown that the frequency and severity of cardiovascular emergencies, including heart attacks, are highest in the morning hours and during the last phase of sleep. This result is not surprising as one of the most important factors in the regulation of human physiology, including the cardiovascular system, is the circadian pacemaker. To understand why the morning hours and the last phase of sleep are the most dangerous periods for having cardiovascular emergencies, we will be examining the relationships between the function of the heart, the circadian clock, posture, and sleep. Sixteen healthy men and women, aged 18 to 30, will be enrolled from the community for a six day study. During the experimental period, participants will be taking multiple naps at different times of day, while having their heart activity and blood pressure monitored continuously. Participants will also perform postural changes upon awakening from the multiple naps to simulate the action of getting out of bed after normal sleep episodes. This procedure will allow us to examine how heart activity changes in relationship to sleep and posture at different times of day. Results from the current study will help us to better understand the role of disrupted sleep on the increased risk of developing high blood pressure and cardiac problems observed in shift workers, as well as the overall increased risk of cardiovascular events in the morning for the general population.

▲top
The Arctic is a very harsh environment where living things, such as plants, animals and microorganisms, cannot grow and survive easily with low temperatures, low water activity, low nutrition, high radiation exposure, and high salt concentration. Although the Arctic is not a suitable environment for living things, microorganisms can still be found in several ecosystems, such as permafrost, ice wedges, glaciers, ice shelves, cryonite holes, and subglacier lakes, etc., in the Arctic area with their own specificity. How diverse the microbial composition in those ecosystems can be is still an interesting issue because people are not acquainted with those extreme environments.
My study focuses on the microbial diversity in the Arctic. The sampling site, Lost Hammer Spring located in the Canadian High Arctic, Axel Heiberg Island, is a unique, unfrozen, highly saline, and perennial spring with gas bubbling with rich methane. Currently, I am working on the metagenomic and metatranscriptomic study of the sediments from the source of the spring and its channel. Furthermore, from the sediments of the outflow channels, I have already completed 16S rRNA clone libraries of bacteria and archaea for realizing the bacterial and archaeal composition in the channel sediment. So far, several interesting phylotypes, such as methanogenic, methylotrophic, and Thaumarchaeota-like microorganisms, have been found in the clone libraries. As well some representatives of bacteria have been cultured in relatively high concentration of NaCl under subzero temperatures. Some of the representatives can even survive and grow with relatively high concentrations of perchlorate, which is a highly hazardous salt for most microorganisms. This research implies the relationship between the microorganisms inhabiting in such extreme environment and the geochemical features. Furthermore, the results of the research can also be applied to the research of astrobiology due to the analogous features of the sampling site compared with the extraterrestrial bodies, such as Mars, Europa, or Encaladus.

▲top
The Finite Element Method (FEM) is a mesh-based numerical method, which is conventionally used in engineering computational mechanics. However, the FEM has limited application in many complex problems such as free surface problems and large deformations. In order to deal with the problem of limited application, the Smoothed Particle Hydrodynamics (SPH) Method was developed in 1977. This method is mesh free by replacing the nodes used in FEM by particles. Since there is no connectivity between particles, the SPH Method avoids element distortion and is applicable to solving problems of high velocity impact and penetration behavior into solid materials.
As with other mechanics calculations, the SPH Method is governed by momentum and energy conservation laws, which are expressed as interparticle forces. Each particle within the SPH numerical calculation has a fixed mass and follows the fluid motion, which is evaluated by the approximation function. Furthermore, the smoothing length is computed by the divergence function and the distance between each couple of particles is checked to see that it is smaller than twice the smoothing length. By determining the smoothing length as the influence neighbor sphere radius, enough particles are kept in the neighbor sphere to validate continuum variables and avoid problems in material compression and expansion. After that, keeping the same number of particles is equal to keeping the same mass of particles in the neighbor sphere. The minimum and maximum values required for the smoothing length are 0.2 and 2, respectively, times the initial smoothing length, while the default value is 1.2 times the initial smoothing length. 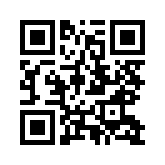